Data on how fast and thirsty the TR7 is in the main not very reliable, so I have attempted to show here the most reliable figures quoted by Triumph.

The MPG tables below come from figures shown in the TR7 sales brochures.

How fast does the TR7 go?

Many TR7’s have been heavily modified so the easiest way to work potential speeds out is to show the maximum speed possible per 1000 revs in 5th gear as in the table below (subject to power delivered by the actual engine). If the TR7 has been modified to V8 then check out the TR8 page

The fuel injection (Efi) TR7 produced towards the very end of production would have been slightly quicker than the standard TR7 with much better fuel economy. 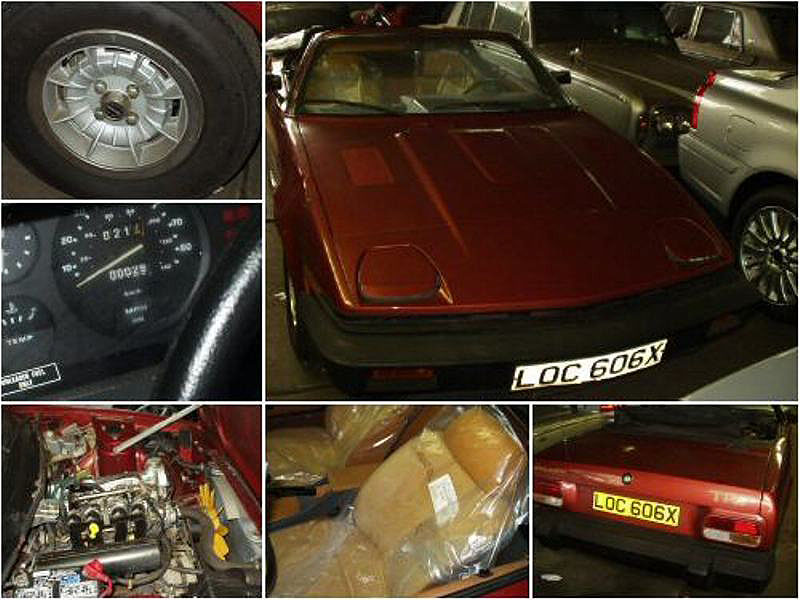