TR8 what to Look for

The best advice I can offer anyone is quite simply “buyer beware!”. Most TR8’s will quite simply look right if they are – check out the pictures below – if it doesn’t have an engine that looks very similar to the Efi and carb engines shown, start asking questions – does the owner still have the original carb if it has a different one fitted? – does the car have a TR8 engine number? – this will in 95% of cases weed out the fakes. 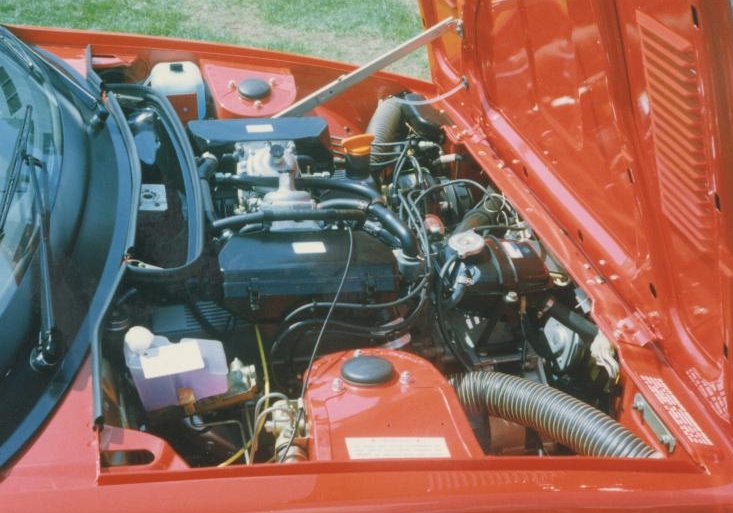 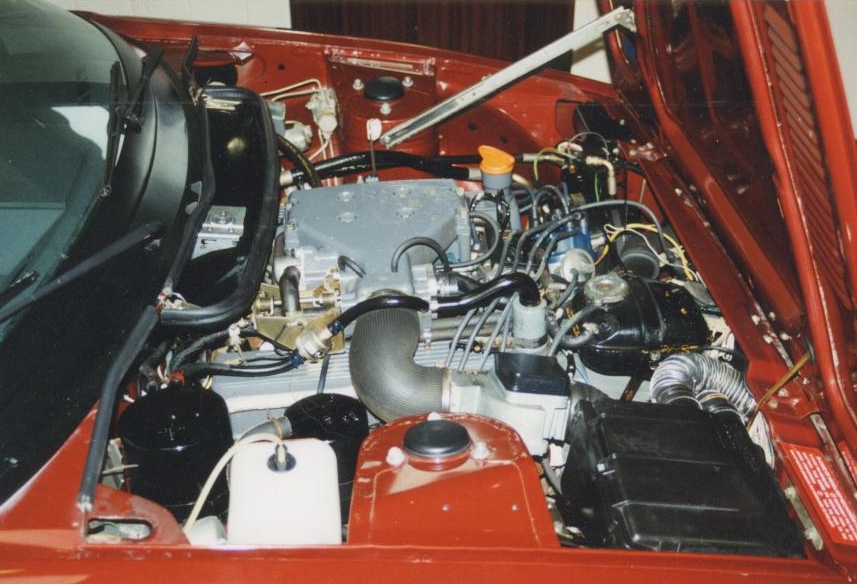 TR8 Efi – Some owners modify to 3.9 and above and could have a taller plenum chamber fitted ala Vitesse. Only the factory TR8 and some SD1’s have the flatter version seen here. If in doubt CHECK the engine number! 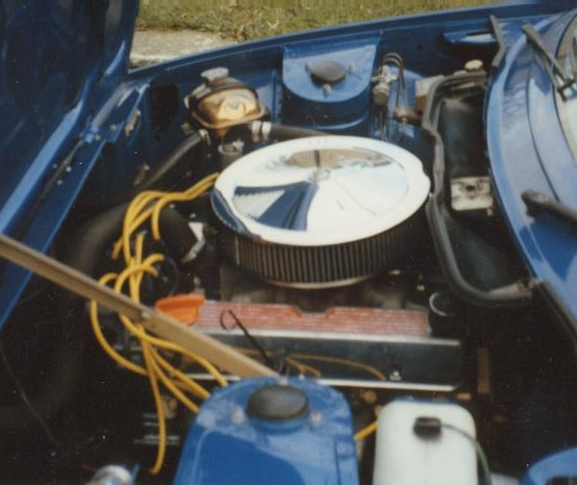 V8 Holley – This is sometimes fitted as an upgrade when an owner has an Efi system that’s not reliable or wants more power – CHECK the engine number!!! Ask if the old system taken off is still available as its worth having. Efi parts in particular are very difficult, if almost impossible to get hold of now! 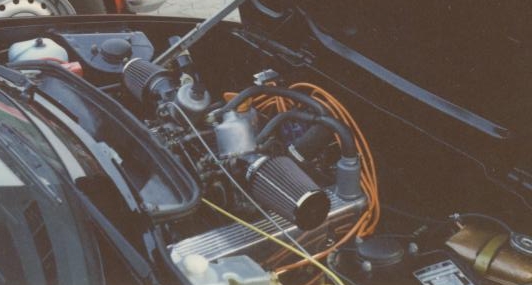 V8 SU’s were never fitted to genuine TR8’s so an easy indicator of a converted TR7. Only Stromberg’s were used by the factory. 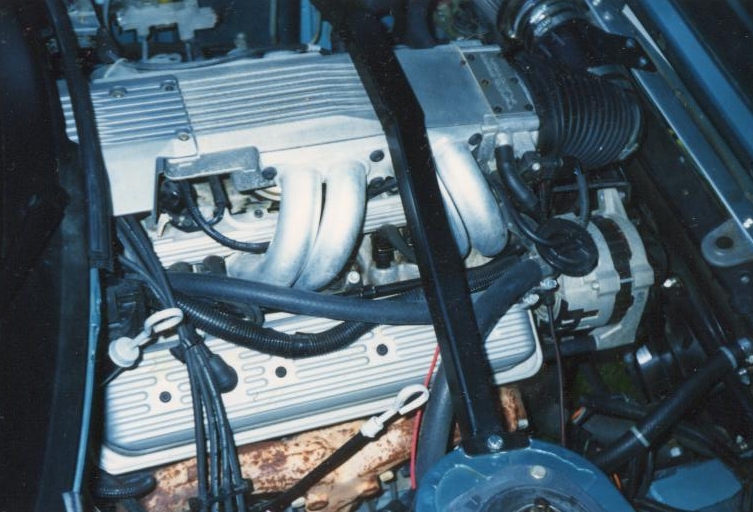 Other Engine – V6 never factory fitted to genuine TR8’s so an easy indicator of a converted TR7..

A common engine number often seen on a TR7 conversion might be 10A which denotes an engine that came from a Rover SD1.

Check the chassis number to see if it denotes a V8 engine (TR8) in the later (80/81/82) cars (chassis numbers are very similar for the 7 & 8 as both were made on the same production line so look for the letter or number denoting a V8 engine) or that it has the correct TR8 prefix, ACN, TCN, TCV, for the earlier Speake cars.

These cars often started life as a TR7 taken from the production line and converted to TR8 later, so arguably may not be regarded as the genuine thing. In most cases the owner will have supporting documentation to support the cars authenticity – if not don’t buy it.

Handmade convertibles (ACT) some of these were given V8 engines by the factory.

The Check digit was inserted at the 9thposition of the series and could check the validity of the entire chassis number. The other digits that differed from the European system were the6th, 7th and 8th digits. The check digit is calculated as follows:

In some cases people have put the money and time in to build a complete replica even though it doesn’t make financial sense – in most cases these people never try to pass the cars of as genuine – the problem comes when the car has been sold on a few times! – be warned! Chassis number and engine number should prove one way or another.

DO NOT JUST GO BY THE CHASSIS No! it may have been taken from a wrecked car or be a clone of a car still on the road. Check the chassis number in the boot/trunk rain gutter and window plate on later cars also matches Check the engine number as its stamped on the engine near the dipstick, its a lot harder to fake! Try to buy a car well known to the various TR Clubs.