Production Figures for the TR7

Production figures for TR7’s have been debated for years and years – even factory figures vary – the figures I have given below are those that I believe to be the most accurate. As I complete my work on documenting the build records for these cars I will amend the figures below to reflect the real quantities built.

Production of TR7’s started at Speke (Liverpool) in 1975 – production was switched to Canley (Midlands) in 1978 due to labour problems. Canley production started in 1978 and was moved to Solihull in 1980 until production finished in October 1981. 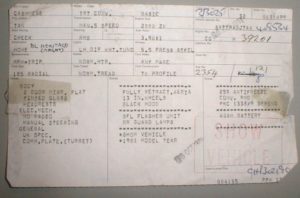 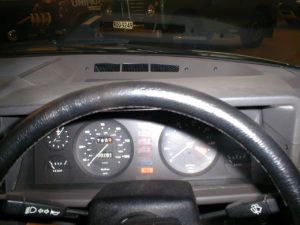 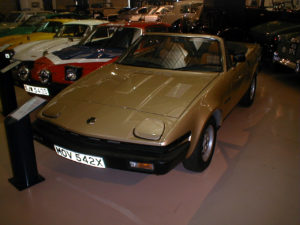 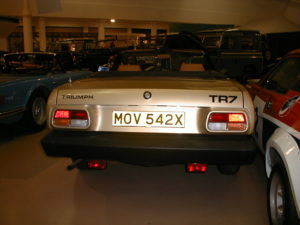 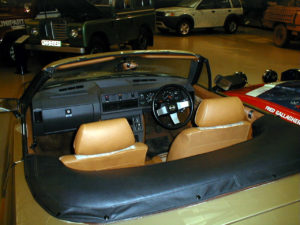 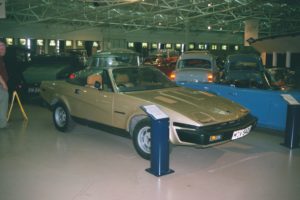 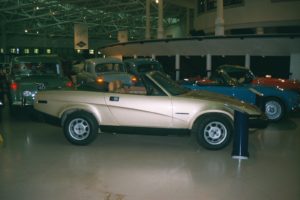