The TR7 Spider is perhaps the most collectable variant of the TR7 what not a lot people know however is that there was a European version called the Special Edition, these cars were very similar to the Spider, however they had European spec engines and didn’t come with the red reflective stripes.

The Spider was a variant I did some research on way back in Feb 91 and have been doing research on ever since the letter below was a result of some enquiries I made then.

The Spider badges have for some time been unavailable however first class top-quality TR7 Spider decals have now been reproduced and are available for sale from http://www.fireflystudios.com/SpiderDecals price $99 – (JULY 2019) Unfortunately they appear to have stopped selling them now but it may be worth enquiring.

These Photo’s have been taken from a genuine Spider to illustrate the way the badges glow when light is shone on them in the dark. 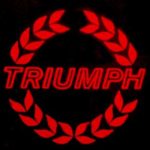 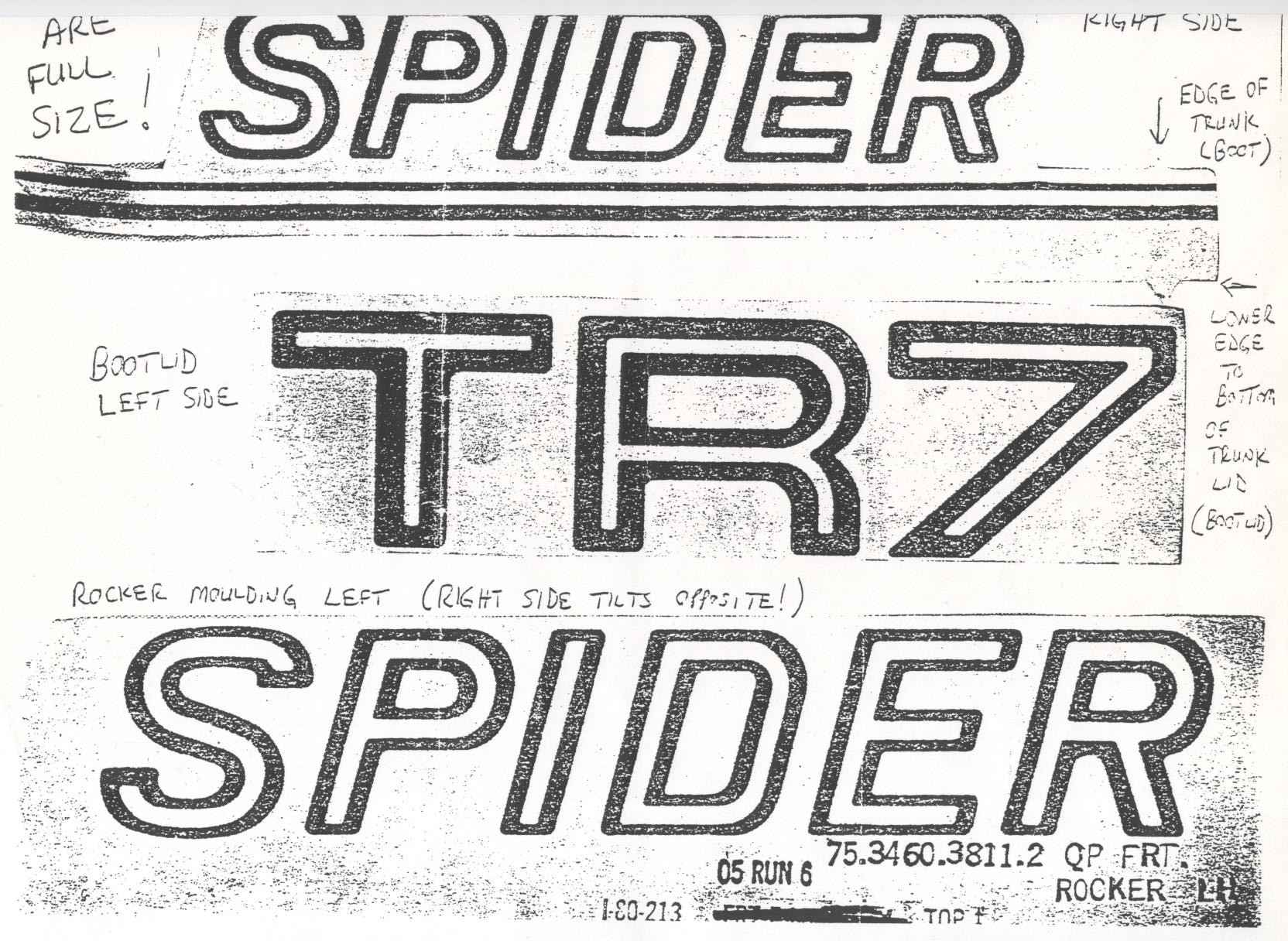 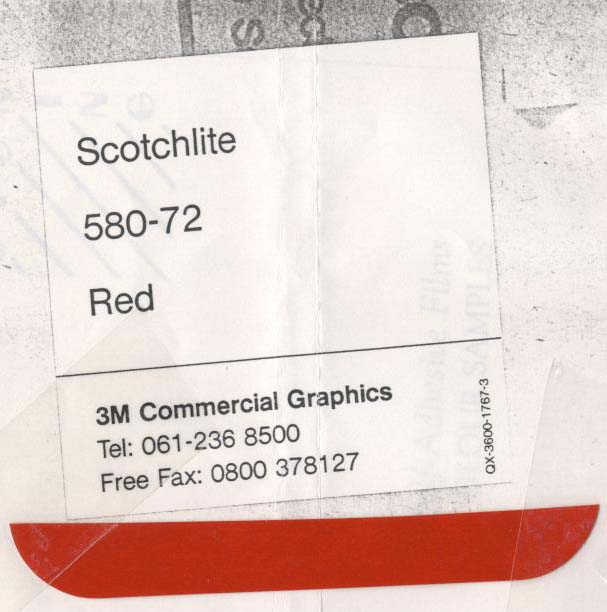 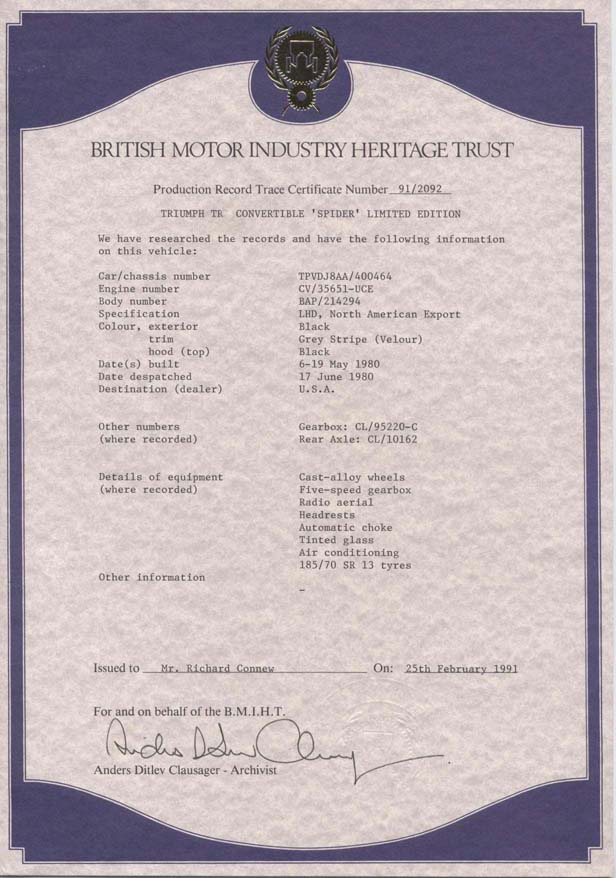 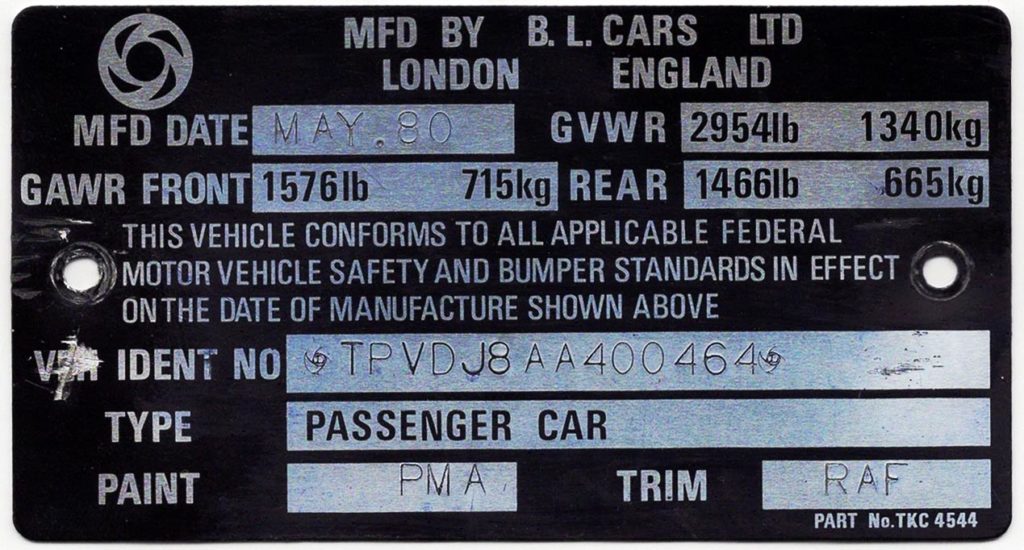 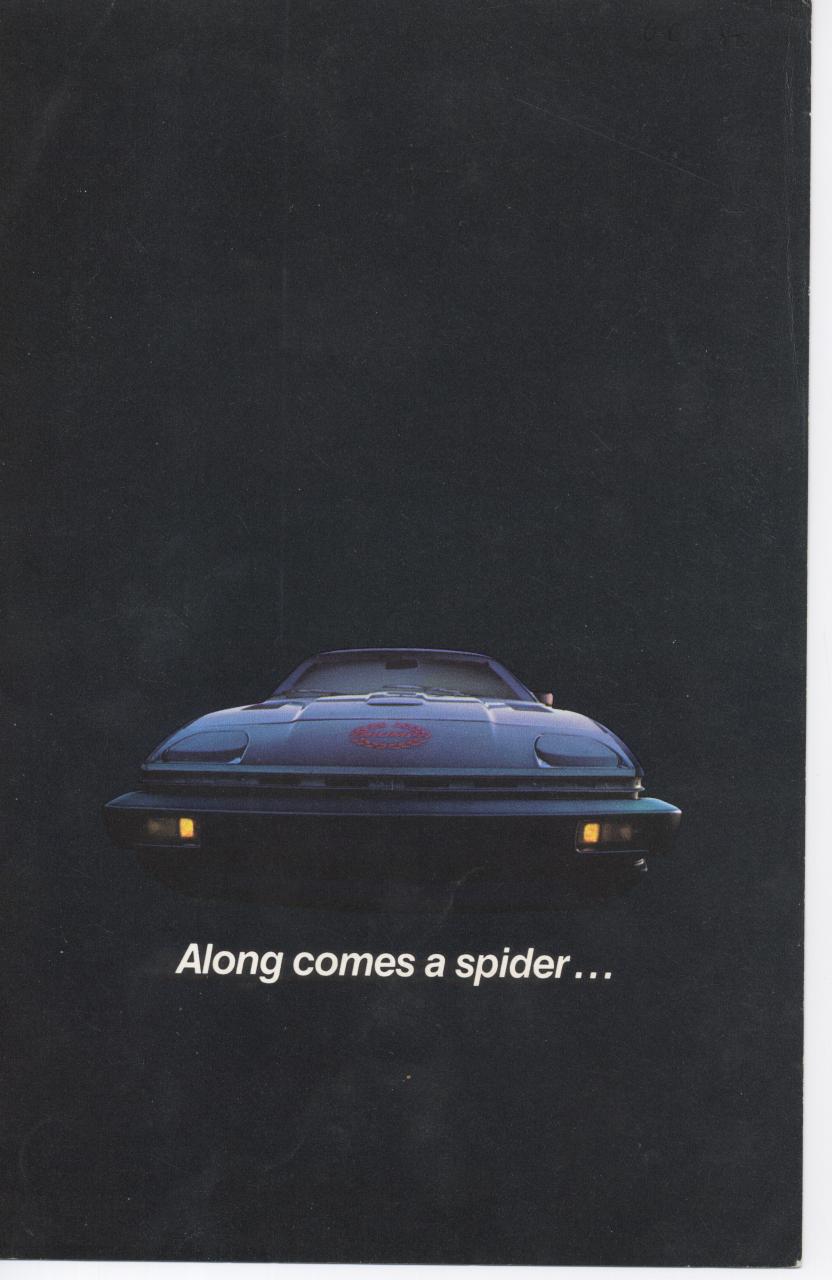 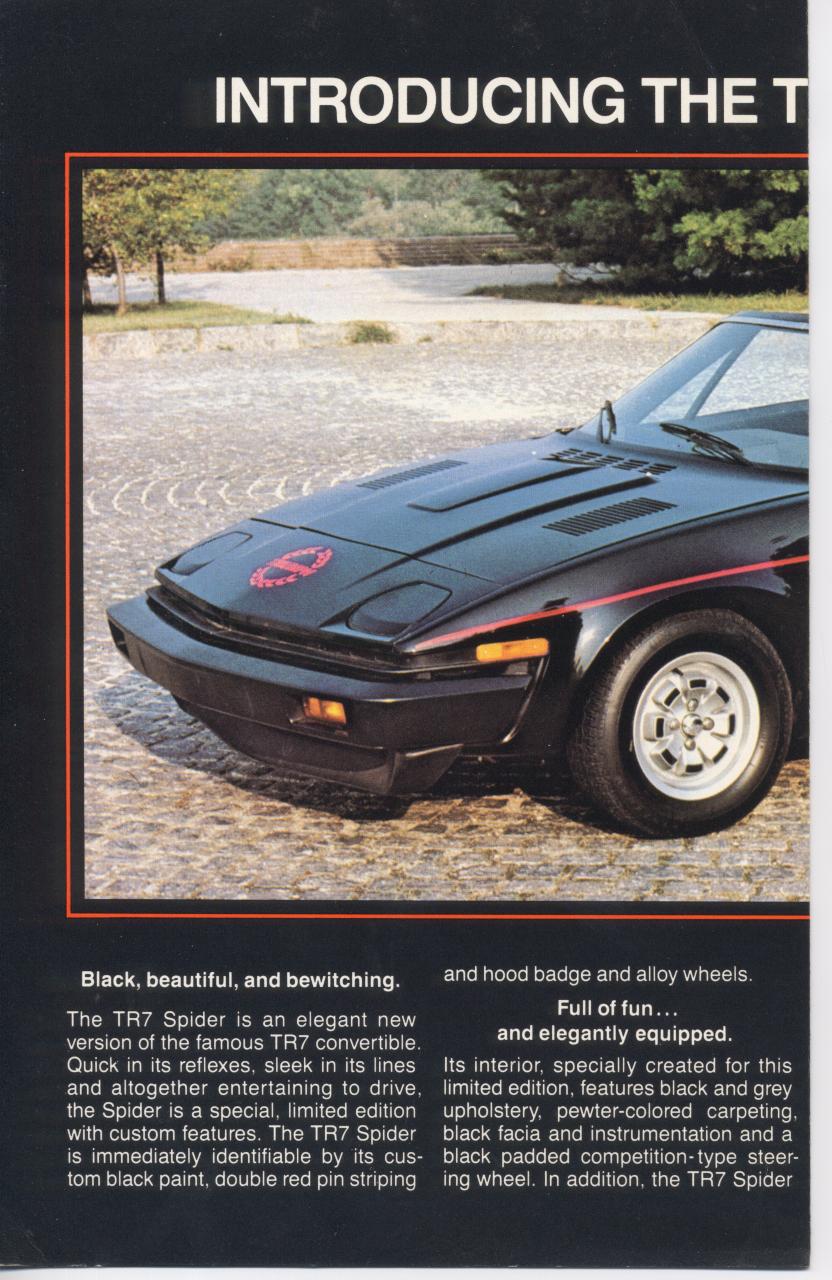 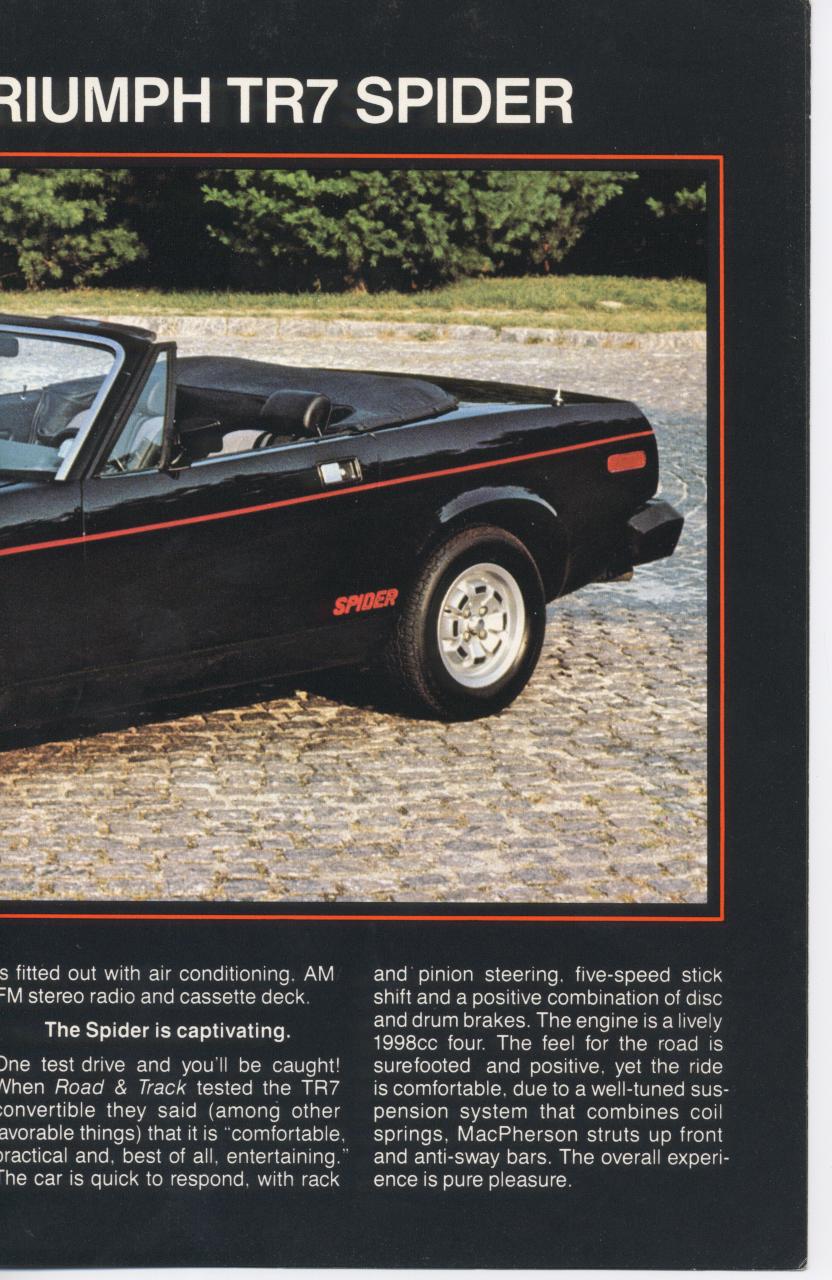 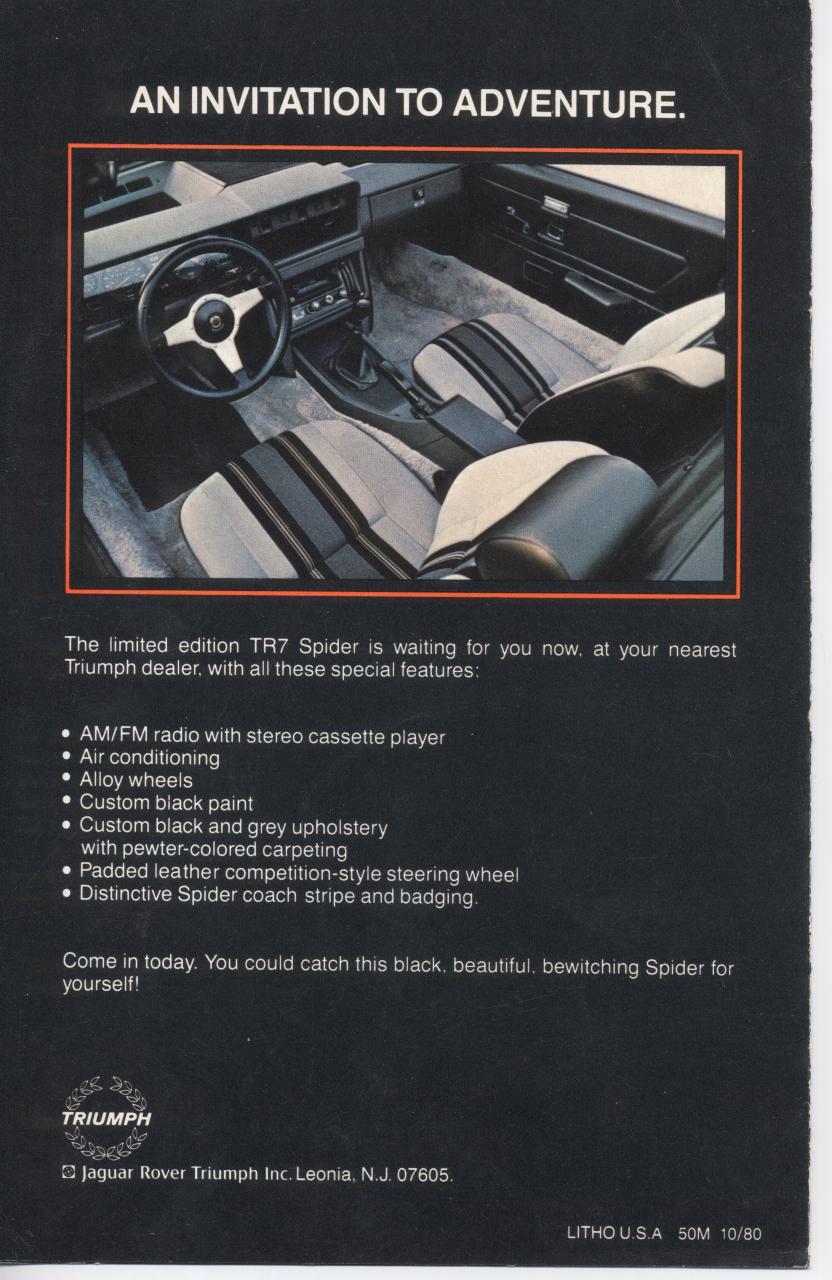 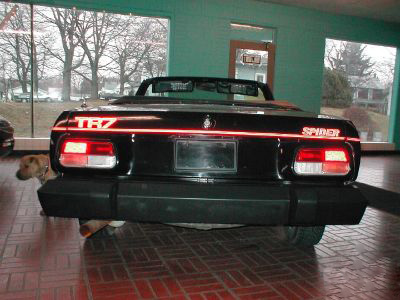 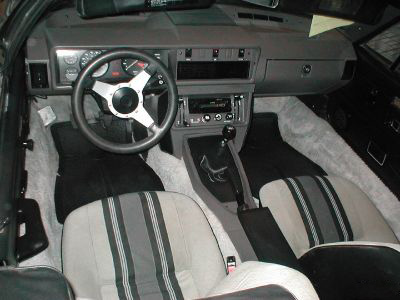 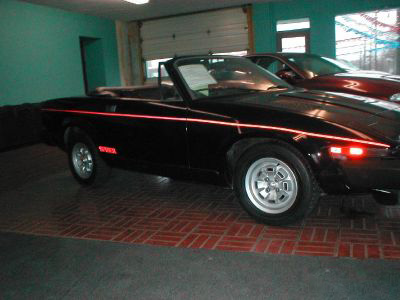 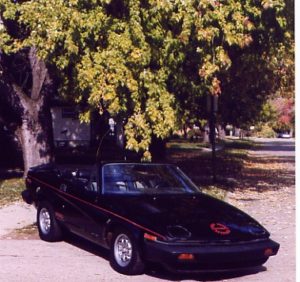 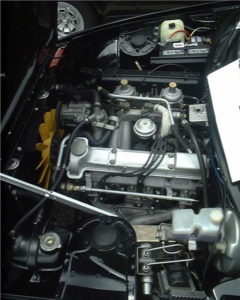 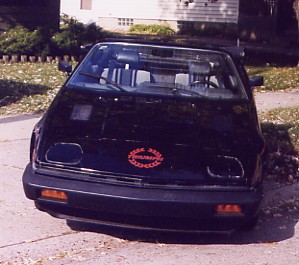 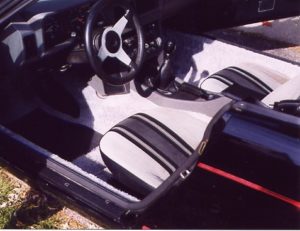 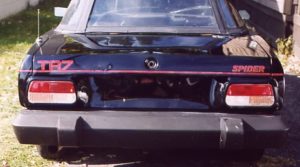 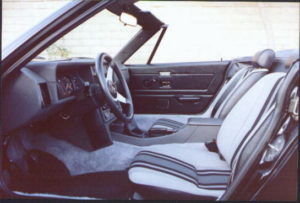 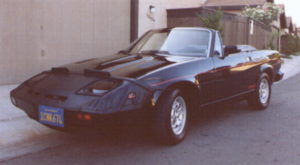 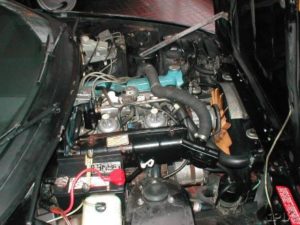 The TR7 European Special Edition is perhaps the variant of TR7 that the least is known about, these cars were built on the same production line as the Spiders but differed in the European spec engines they were fitted with and the fact they didn’t have the red striping but had a silver stripe set instead. The premier TR7 FHC (RHD & sold in the UK) also came out at this time, was the same Maraschino Black (PMA paint code) and had the same striping but did not have the grey stripe interior. Note Some special editions had no striping! 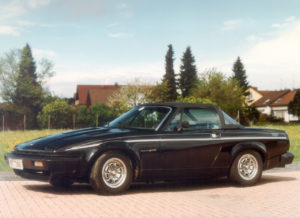 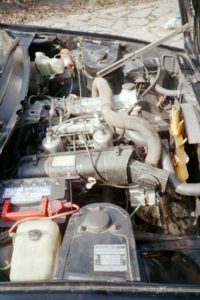 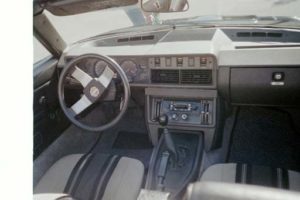 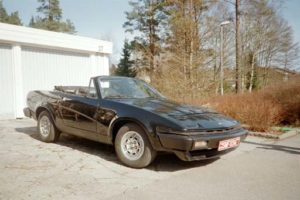 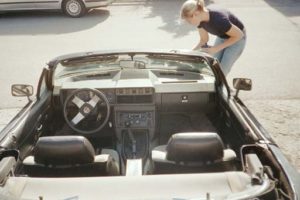 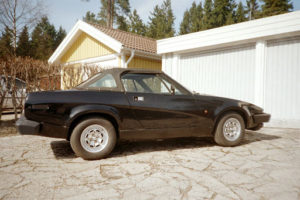 The TR8 Spider has never existed, and nor could it, as the Spider is a specific “TR7” Special Edition. What does existed are two TR8’s (that I know of) that were black with a grey stripe interior but no red striping, so these cars were perhaps closer to the European Special Edition rather than the Spider. There again you could argue the TR8 and the Spider were USA spec the Special edition not. Either way Spider and Special were both “TR7” special editions and not a TR8 special edition!

Just to throw a Joker in the pack the TR8 below has the spider badging fitted which the present owner believes the car had when new. 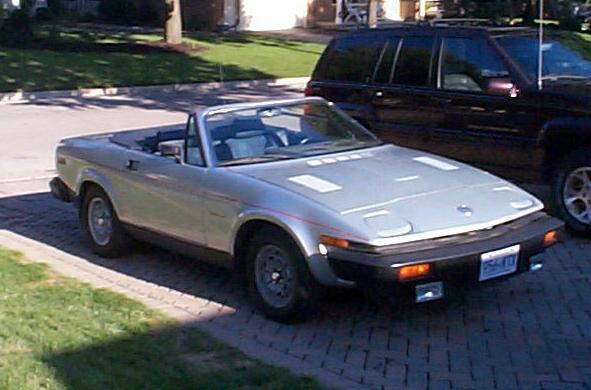 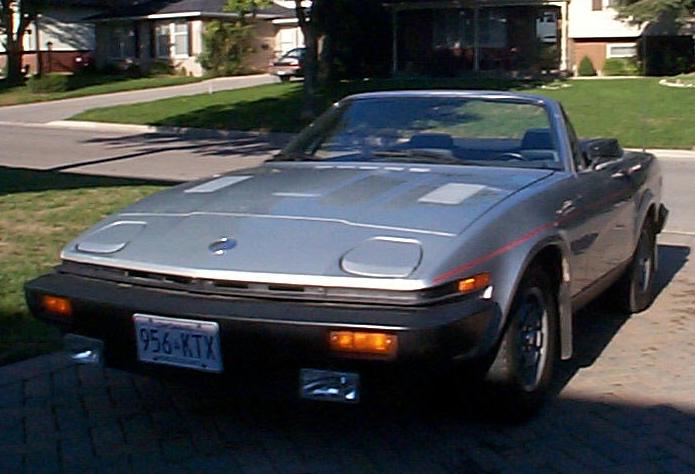 Also there is a Silver UK spec TR8 fitted with the interior grey stripe trim which can be seen as the TR8 in this video HERE from about 04.10.