There were quite a few works rally cars so I have attempted to show all of the ones I know of with associated wins – if you see one missing or a result I haven’t shown for a car please let me know. Many of the cars had number plates swapped about for example – on the last official rally for Triumph, TUD683T got a new registration number JJO931W, this was because FORD was entering brand new cars and Triumph didn’t have the money for new cars so they gave TUD683T a new registration number instead. This of course made everyone think Triumph were also entering with a new car but in actual fact it was the same old car. Because of this I have decided to show the various registration numbers as separate entries in the table below. Another interesting point is that often a number plate was simply put on another car for the duration of that race!

The history for these cars is often confusing and contradictory with often two or three cars existing today all claiming to be the same rally car. This section therefore is offered as a kind of straw man – feel free to knock it down if you can as by that action you will provide I hope the correct information or at least as close as can be got. 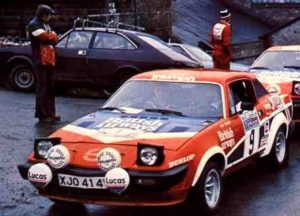 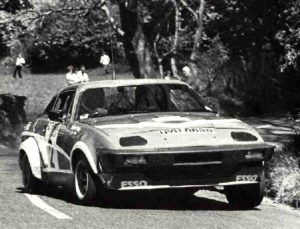 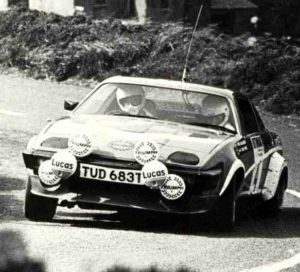 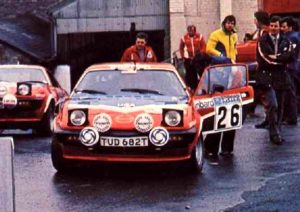 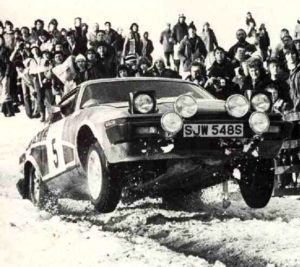 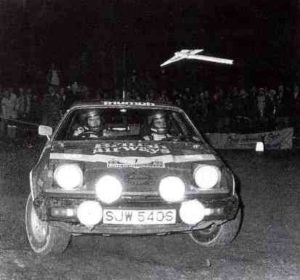 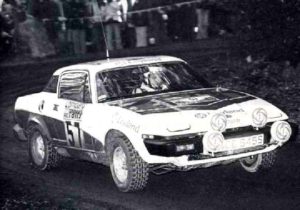 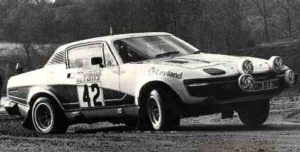 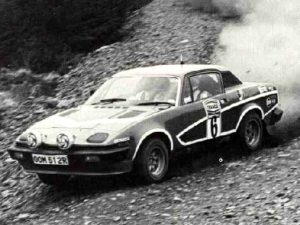 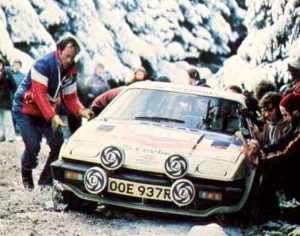 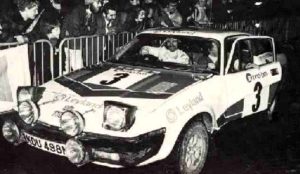 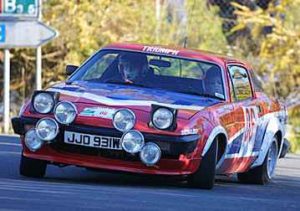 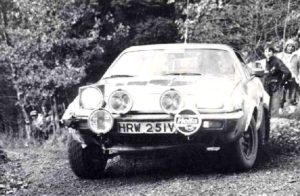 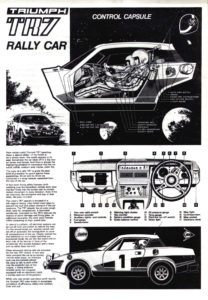